Movie Review: Shaun of the Dead 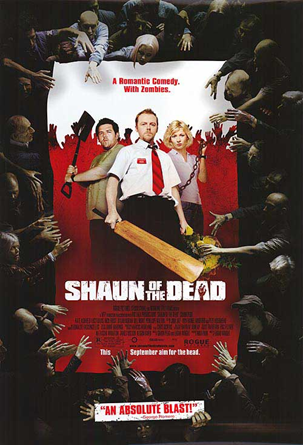 
I have seen Shaun of the Dead a few times and tonight it was just the right amount of silly to make the blues of the day melt away.

I have a great love of zombie movies (and books) and SOTD is one of my favourites.
Simon Pegg is wonderful as the poor Shaun who lives a very mediocre life with his best friend, Ed and his on/off girlfriend, Liz.  At his job as a sales clerk in an electrical store, he is the butt of jokes and no one respects him.  Worst of all, he doesn’t stand up for himself. 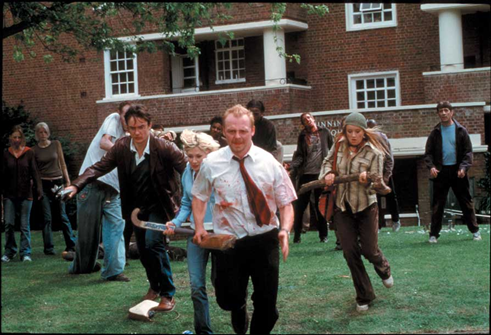 At first, Shaun doesn’t realize that almost the whole world has become a zombie-infested minefield. He walks to the local shop without noticing anything is wrong.  The whole day at his job, he just walks past everyone without blinking an eye.  (Sounds familiar?  Some days I walk around without making any eye contact too :)

Soon though, Shaun is forced to take control of the situation and of his life.  He becomes the rescuer and leader of his little band of friends.  But being the hero is not easy and his plans do not always work the way they should.

SOTD are full of very funny scenes and is a wonderful escapist movie that will make you want to see the rest of Pegg and Wright’s movies. 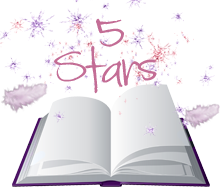 Email ThisBlogThis!Share to TwitterShare to FacebookShare to Pinterest
Labels: comedy, movie review, Shaun of the Dead