Movie Review: Pirates of the Caribbean: On Stranger Tides 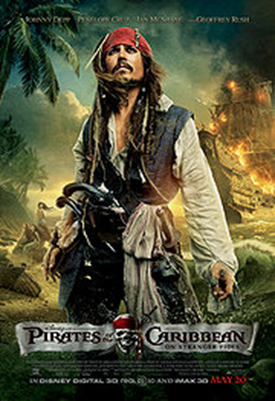 I cannot imagine any other actor as Captain (don’t forget the “captain”) Jack Sparrow.  Johnny Depp just becomes this stumbling but very lovable drunk – he is a great actor. 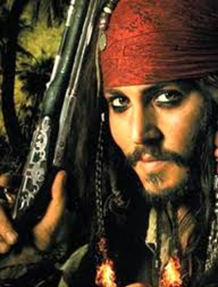 Unfortunately not even Captain Jack Sparrow can save this movie.  I enjoyed the first two movies in the series but unfortunately it has definitely been going downhill from there.  This time around we are introduced to some new characters and off course there are some major budget special effects that makes for some enjoyable eye candy.  It was interesting finding some evil mermaids in the mix and as a secondary plot one of the crew falls in love with a very beautiful mermaid that seems to have a sweeter side.

I only watched this movie in the background while I was playing around on Twitter, so that should tell you more about my feelings about it than anything else I have written so far. (lol)

This popcorn movie is only recommended for fans of the series that will be satisfied with a few laughs. 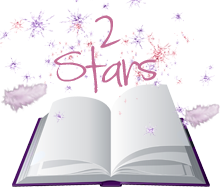