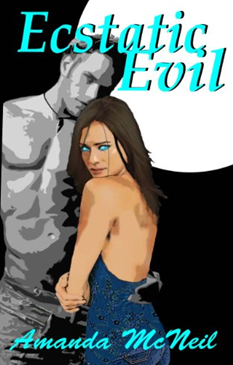 Ever notice how a lot of paranormal romance tends to take place in the American South?  I’m a huge fan of the genre, so when I decided to write my own novella series, making the main character a northerner born and raised was a no-brainer.

Tova Gallagher embodies the best and worst of northern women.  She’s fiercely independent, brassy, and some would say tactless.  Attempts at being fashionable sometimes fall to the wayside in order to stay warm and/or dry in fierce Boston winters.  Bourbon is always on hand, and she gives men a bit of a run for their money when it comes to drinking at the pubs.  But she’s also loyal to a fault and has a soft heart under the tough exterior.  Her stress levels running an independent bookstore with her best friend and being perpetually boyfriendless may be high, but her biting Yankee sense of humor helps her keep a positive outlook.

Of course, it wouldn’t be a paranormal romance if Tova was just a typical northern woman, would it?  She’s also half-demon.  The result of the supe world attempting to determine of humans or demons will win in the endtimes.  Whichever half Tova and other halvesies allow to control their lives is supposed to help predict this future.  Personally, Tova thinks this whole issue has more to do with demons being unable to keep it in their pants around humans, but her demon cousin Bartleby always shoots down this theory.  You’d think choosing sides would be easy, but demon magic can be really tempting to use.  Even more so when a mysterious stranger shows up that makes her tingle in more ways than one.

The Tova Gallagher series will consist entirely of bite-sized novellas for the busy paranormal romance fan.  New entries will release every two to three months.

The first entry, Ecstatic Evil, was released on July 7th.

Amanda has generously offered an eCopy of her book to a lucky commenter.  So go ahead and leave you details with a message to Amanda and I will draw a lucky winner on 15 September 2011. 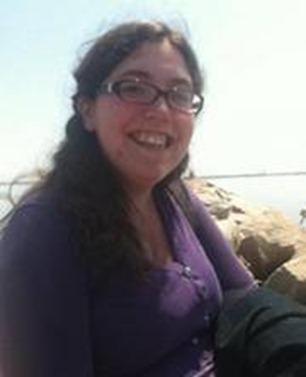 Author Bio:
Amanda is an energetic, masters degree educated, 20-something happily living in an attic apartment in Boston with her shelter-adopted cat.  She writes horror, dystopian scifi, paranormal romance, and urban fantasy.

Thank you for visiting, Amanda!