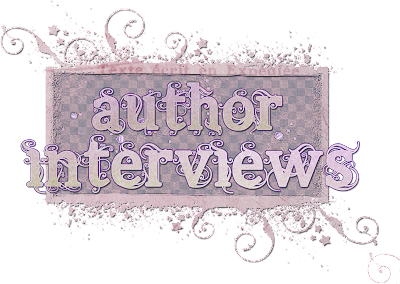 Marissa Farrar is my guest today.  Marissa writes paranormal and horror novels – here is what Amazon says about Alone. 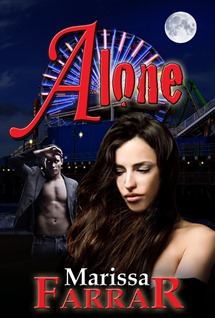 Amazon blurb: Caught in a violent and abusive relationship, Serenity thinks there is no escape. Upon meeting a dark and intriguing stranger, Sebastian, she is shown the possibility of a different future.
Only Sebastian has a secret; he is a vampire.
As Serenity's life takes a terrifying turn, she finds herself drawn into a world she never knew existed; one of murder, love and immortality. She is forced to confront her own weaknesses to save her own life and that of the vampire she has come to love. But in the end all that matters is; can she find the strength to be 'Alone'?

Marissa, when did you start writing? I've been writing my whole life, literally since I've been able to put pen to paper. My mother still has some stories I wrote as a child and there is video footage of me at about ten years old babbling about the book I was writing at the time and how I was going to get it published!

Does your family support you in your writing? Completely. My husband must be the most patient man on earth to put up with the number of hours I spend at the computer while the house works lies uncompleted around me. My mother reads everything I write and will tell me when something sucks. She's the person I write for most.

You are lucky to have someone that loves you be that honest to tell you when something doesn’t work!

How long does it usually take you to write a book? The first draft normally takes me about three months. I write a thousand words a day to produce a 90K novel. I find that is a manageable amount. I'm never in the position where I don't want to switch on the computer cause I'm worried I won't make my target. I think people give themselves too high a word count to hit and that stops them writing at all. After that, rewrites and editing can take me a heck of a lot longer! I'll often write a novel and then leave it for quite a substantial amount of time (up to as much as a year) before I even look at it again.

What would be able to distract you from your goal? Absolutely nothing long term. Sometimes life can get in the way -- moving house, a new baby -- but it's taken me ten years to get where I am now. I think if I were ever going to give up, I would have done it by now. My goal is to be the next Amanda Hocking or John Locke. I've got another five titles which are already written that I plan to release by next Easter. Four are full length novels and the fifth is a short story collection. I've got the books, I'm just learning the promo side of things. Once I've got that nailed, there'll be no stopping me!

What inspired you to write this book? When I started 'Alone' I wanted to write a vampire book with a difference. I hated all the nicey-nice vampires around at the moment and the typical kick-ass heroine who is just dying to have sex with a hot guy. I wanted both my characters to be troubled, but to grow and develop during the story. My main character Serenity, is an abused woman trapped in a violent marriage. It's only when she meets Sebastian, who also happens to be a vampire, that she finds the strength to do something about her situation.

Who designed cover? Rebecca Treadway at RT designs. She's very talented and always manages to produce exactly what I picture in my head.

And your next project? I'm currently working on getting the sequel to 'Alone' out, which is entitled, 'Buried'. I'm in the final stages of editing and hope to have the book out by mid October. I also have a third novel, 'The Dark Road', which is currently with a different editor. That novel will be released before the holidays.

A typical day in your life would be . . . The first thing I do in the morning (after I've fed the kids and made myself a cup of tea) is check my sales. During the rest of the day I tend to work on editing projects, blogging, and social networking. The evening is my time for actual writing, preferably when the rest of the family have gone to bed.

What is the hardest thing about being an author? Getting bad reviews. They don't happen too often, thank God, but when I see that someone didn't like one of my books, it always feels like a kick in the guts. A good review will make my day. A bad review will ruin my week! Despite this I think I'm making peace with it. Not everyone will like what you do, and frankly, if everyone does then the book probably isn't different enough to make an impact. People pick up 'Alone' expected something along the lines of 'Twilight' but they couldn't be more wrong. 'Alone' is dark and violent but I hope by the end it will leave people feeling inspired.

Do you hear from your readers much?  What do they say? I do hear from readers and they tend to be the ones who have loved 'Alone'. I had one reader thank me for sharing my talent (which was really sweet) and more enquiring when 'Buried' was due out as they 'couldn't wait!'

Who are some of the authors that inspire you? I come from a horror background and grew up reading Stephen King, James Herbert, Richard Laymon and Dean Koontz. But my tastes have changed and, while I still love my horror, I also read a lot of Jodi Picoult and Emily Barr. I think the result is my own style of dark, paranormal women's fiction.

What is in your own TBR pile? I've recently been given a Kindle for my birthday and it's been loaded with books by my author friends; Danielle Gavan's 'Arduer', C.J. Ellisson's 'The Hunt' and Peter Labrow's 'The Well' are all on my TBR list and I can't wait to get stuck in! 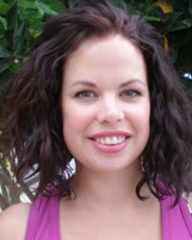 A little about Marissa: Marissa Farrar is a multi-published horror and paranormal author. She was born in Devon, England, loves to travel and has lived in both Australia and Spain. She now resides in Devon with her husband, two children, a crazy Spanish rescue dog and four hens. She has a degree in Zoology, but her true love has always been writing.
Her dark take on a vampire romance, Alone, was first published in 2009 and has now been re-launched by Red Hot Publishing. The sequel to Alone is scheduled for an October 2011 release.
Her short stories have been accepted for a number of anthologies including, Their Dark Masters, Red Skies Press, Masters of Horror: Damned If You Don't, Triskaideka Books; and 2013: The Aftermath, Pill Hill Press. Her own collection of paranormal short stories, Where the Dead Live, is also available.

If you want to know more about Marissa, then please visit her website at www.marissa-farrar.blogspot.com.

She loves to hear from readers and can be emailed at marissafarrar@hotmail.co.uk. 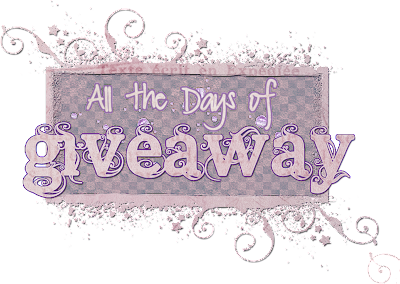 I am so happy today as Marissa is giving one lucky commenter the opportunity to win a eCopy of Alone.

Leave a comment for her and I will draw the lucky number on 14 November 2011.

Thank you so much, Marissa. It was wonderful talking to you and we wish you lots of success on the road ahead!
Posted by Unknown at 05:54