Adding to my Wish List (21) Unveiled by Trisha Wolfe 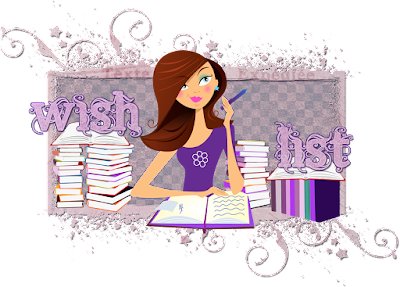 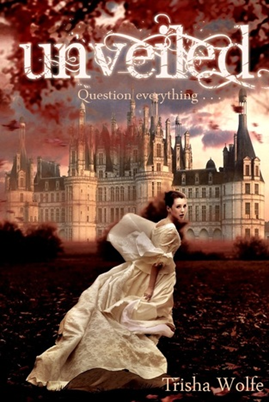 Goodreads blurb:
Amongst the wasteland lies the gleaming city of Karm. A Camelot-esque utopia built from the ashes of a dying world.

Seventeen-year-old Fallon is no daughter of Karm.

Raised by a secret society of rebels, she's bent on bringing down the king's sham of an existence. But her first mark, one of the king's top knights of the Force, makes her question everything. Even her heart.
Posted by Unknown at 16:06