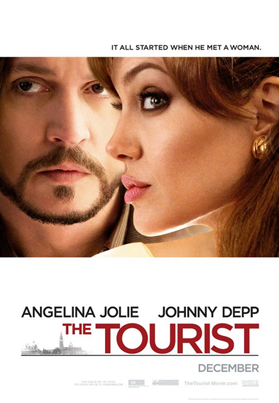 This movie has not been very popular with the general public when it comes to reviews – official or from friends – so I wasn’t dying to see it in spite of the very popular stars.  On a boring Saturday afternoon we sat down and after the first few scenes I was hooked.  I just loved the chemistry between Depp and Jolie and they way the story just flowed from one beautiful scene to the next. 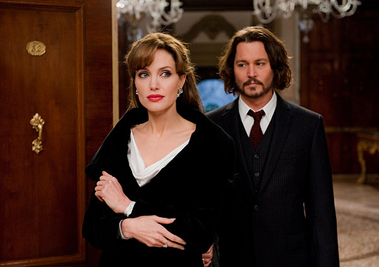 Math teacher, Frank, meets the beautiful and mysterious Elise, on a train to Venice.  What he thinks is a chance encounter is actually a well planned rouse to get the police of the trail off Elise’s lover, Alexander Pearce who is wanted for embezzlement and tax evasion.

We follow Frank and Elise’s journey as they seem unable to stay away from each other.  The police cannot put one foot right and muddle from one failed trap to the next with Alexander Pearce always one step ahead.

Then isn’t much action in this movie but I found The Tourist entertaining.  I did suspect the twist in the tail and what a happy twist it was!  I wouldn’t want it any other way.

I would recommend this movie for a lazy afternoon. 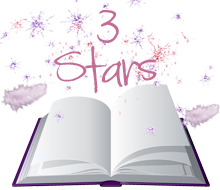