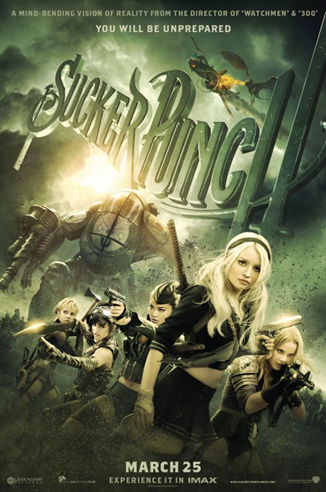 This was the strangest movie I have seen in a long time.  It is advertised as steam punk and that is probably the reason I found it all a little bit confusing – I have still to read any steam punk novels.

The movie revolves around Babydoll.  She lives in three realities.

When her mother dies, she tries to defend herself and her little sister against the rape attempts of her stepfather. For this she is sent to mental asylum which is run by people that are mentally unstable themselves!  Cruel and ugly people.

Within the walls of the asylum she retreats into a brothel-like world where she has to dance sexy little dances for customers.

During these dancing sessions, she escapes into the third reality.  The third world is a crazy steam punk, video game reality world where she and her friends plan their escape from hell. 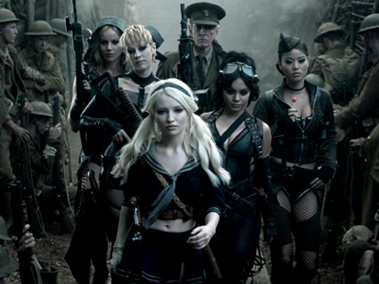 The special effects are amazing and this is clearly a high dollar movie.  Unfortunately it just doesn’t make enough sense even with all the girl power action to make it completely watchable.  Or maybe I am just too old to appreciate the genius of it!  :) 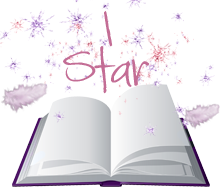