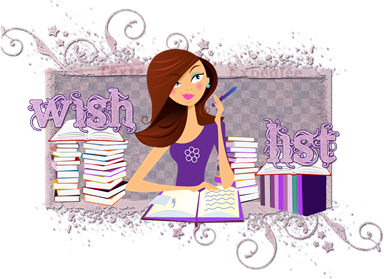 The ship hurtles through space. Deep within its core, it carries the seed of humankind. Launched by the people of a dying Earth over a century ago, its mission is to find a habitable world for the children—fifteen-year- 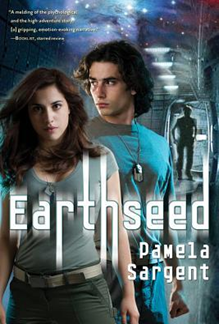 old Zoheret and her shipmates—whom it has created from its genetic banks.

To Zoheret and her shipmates, Ship has been mother, father, and loving teacher, preparing them for their biggest challenge: to survive on their own, on an uninhabited planet, without Ship’s protection. Now that day is almost upon them...but are they ready to leave Ship? Ship devises a test. And suddenly, instincts that have been latent for over a hundred years take over. Zoheret watches as friends become strangers—and enemies. Can Zoheret and her companions overcome the biggest obstacle to the survival of the human race—themselves?