These covers are just amazing, don’t you think? 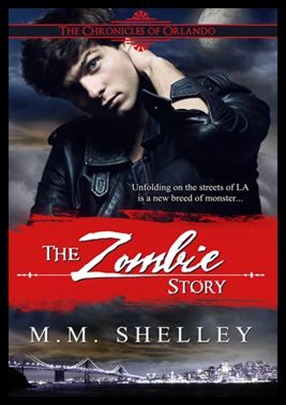 The Zombie Story
By M.M. Shelley

The Zombie Story is the first novella in a young adult series.

Unfolding on the streets of Los Angeles is a new breed of monster...

Orlando, fresh from the mid west, arrives at his new high school on his Harley Davidson.

All he wants is to make it through the day, and begin his training as a Zombie Hunter.

But someone has different plans for him. 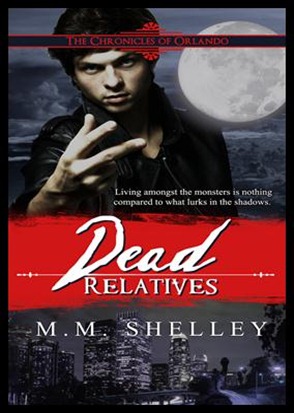 After discovering what was hidden in Mexico and having to sneak back across the border Orlando returns to Los Angeles, but is unable to return to his home.

Instead of hunting Zombies he is now hunted.

Betrayed by those he thought he could trust, Orlando must keep the truth of what he knows to himself.

That is until dead relatives return with dire warnings. 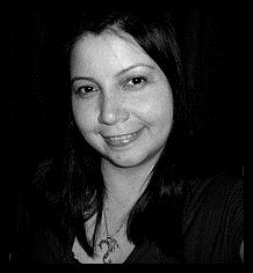 M.M. Shelley is a storyteller, word smith and dreamer. MISHAP AND MAYHEM, a captivating story of faerie's and magic, is her debut novel. She has traveled the world extensively in search of the magic which is often overlooked in everyday life. M.M. Shelley is a native of southern California, and a student of mythology from which she gets much inspiration. 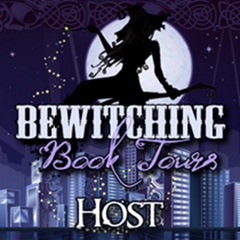