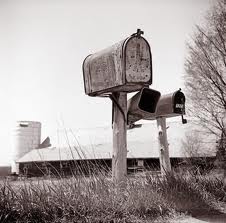 Here I am, joining another week of In My Mailbox, hosted by Kristi over at The Story Siren every Sunday.
In My Mailbox is a weekly meme that lets everyone see what books you have received or bought that week.
This week, I received a two requests from authors for reviews:
First it is Vampire Vacation (The V V Inn)

Vivian is a 580-year-old vampire who exudes sex, has a talent for drama, and is passionate about two things: her human husband, Rafe, and their resort for the undead. They've created the perfect vacation spot—a dark, isolated Alaskan hideaway where guests explore their wildest fantasies. What will the innkeepers do when a dead body shows up in a locked room?

Embry’s father has been kidnapped by military scientists. The only one she can turn to for help is Gage, the great love from her past. Banished from her world years ago, his memory wiped, he’s got a new name and new life as Cade Shepherd, and no knowledge her kind exist. Can he relearn the Shadow Walker skills he learned from her father? If they survive, will Embry be able to walk away again?


I “met” Renee Vincent online and we exchanged a few emails this past week.  I bought her book Ræliksen (The Emerald Isle Trilogy) 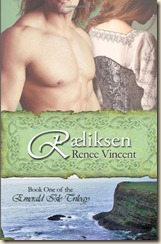 Mara, the daughter of an Irish clansman, was raised to believe the men of the North are heathens—murderous pagans without a moral bone in their bodies. Despite warnings of the Northmen's raids, and the growing threat of another incursion, Mara is continually drawn to her favorite place—the River Shannon.
Dægan Ræliksen, a wealthy chieftain from Norway's frozen fjords, secretly discovers Mara at the water's edge. He is charmed by her beauty and sensuous grace. As the days pass, his contentment with simply watching her grows thin. He can no longer deny his unabated desire for the young maiden. His search for a wife has ended.
However, Mara and Dægan come face-to-face in a time when Ireland is in turmoil - when every Irishman is being called up to fight against the Nordic foreigners. In these times of upheaval, how can Dægan make peace with Mara's father and acquire the woman he treasures? Furthermore, can Mara move past her fears and find the noble man within the savage?
And then something totally off topic but I HAVE to share – bought this Friday evening :)  Yay!!!  Technology is a mystery I have never mastered, so this is going to be a challenge! 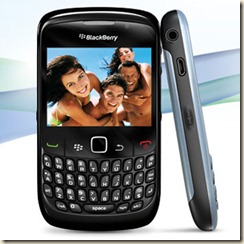 That is it – why happend in your mailbox?
Posted by Unknown at 06:25

Email ThisBlogThis!Share to TwitterShare to FacebookShare to Pinterest
Labels: in my mailbox, meme