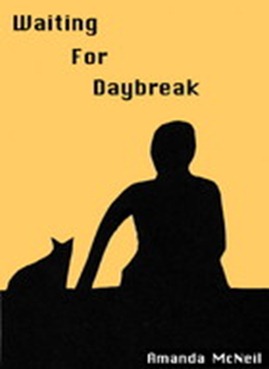 Blurb:
What is normal?
Frieda has never felt normal. She feels every emotion too strongly and lashes out at herself in punishment. But one day when she stays home from work too depressed to get out of bed, a virus breaks out turning her neighbors into flesh-eating, brain-hungry zombies. As her survival instinct kicks in keeping her safe from the zombies, Frieda can’t help but wonder if she now counts as healthy and normal, or is she still abnormal compared to every other human being who is craving brains? 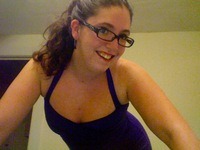 living in an attic apartment in Boston with her shelter-adopted cat.  Her day job is a medical librarian, and her hobbies (besides writing and reading) include cooking, fitness, and exploring everything from museums to dive bars.  She writes horror, scifi, paranormal romance, and urban fantasy.  This is her first novel, although she has previously published short stories and a novella, Ecstatic Evil. 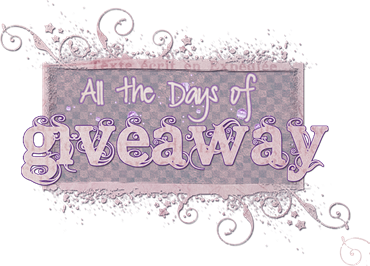 Amanda is giving away an eBook copy of her book to a lucky commenter.  Leave a message before 24 August2012 and I will draw a winner after.