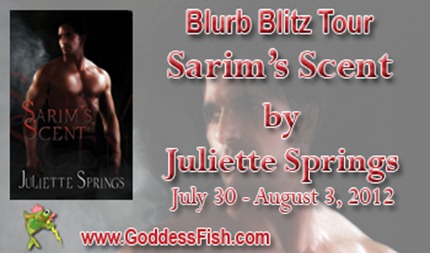 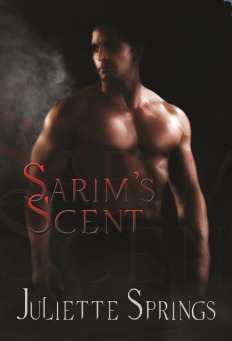 Fueled with thoughts of anger and revenge, Victoria embarks on a mission to find her father, certain he has the answers to questions she's had her entire life. Questions about why she prefers the night, gravitates toward the paranormal, and bears a strange tattoo on her neck, one she'd never put there. Her journey leads her into the arms of her childhood friend, Ivan, the only man she lets close to her heart. He understands her and has always been her confidant. But would he remain loyal if she revealed all of her secrets and the real reason she's searching for her father?

Weary of living a lie and unable to walk away from family obligations, Ivan is forced to deceive the only woman he has ever cared about, one who he now realizes is his mate. Ivan knows he's doing the unforgivable, and it's just a matter of time before Victoria finds out the truth, but he can't resist the chemistry between them or deny the sensuous passion he experiences with her. When Victoria's search becomes life threatening, Ivan must find the strength he needs to tell her the truth, or risk losing her altogether.

Victoria ignored the concerned, covert glances from the few in attendance at the open grave site. Damn them all, she thought, my mother is dead and it was that bastard’s fault. She would avenge her mother's death. She would destroy the man who reduced her mother from a strong, vibrant woman to a lifeless, weak one. Even if it meant his death or the death of everything he loves.

Her eyes blinked rapidly in an attempt to keep the tears at bay. Inhaling deeply she let her lungs feel with fresh air, with eyes closed, her body relaxed as she exhaled slowly. They were close and had gotten closer during her mother's last years. If she thought of her mother as gone, Victoria knew she would lose what little control she had left. Sunlight hurt her eyes as they opened. Pain was good, she was back in control. Victoria had seen it all. She remembered how her mother's pale, gaunt face lit up whenever she talked about her father. Like a good daughter, she listened. Now her mother was dead. She would be an even better daughter and avenge her mother’s death. At first, Victoria had no idea where to start looking for him. Her mother told her he wasn't from the Boston area or even Massachusetts. It was said he had a New York sort of accent, but the child support database had found no one with his name there. Something kept pulling her to go to North Carolina. She couldn't explain why, but Victoria knew he was there.She also knew her father had a triangle tattoo on the side of his neck. He never answered her mother's questions about what it was, what it stood for, or how he got it. Her mom assumed it was a tattoo representing a symbol of a gang.

"Ashes to ashes, dust to dust." As the preacher spoke, Victoria’s mind flew back to the present. Her eyes still dry, her gaze still focused on the casket. Grief was a foreign emotion right now. Tomorrow she would leave home to travel to the unknown North Carolina. She had to find the man who was her father not only for vengeance but for another reason. A strange design on the side of her neck had appeared on the first day of her period when she was thirteen. One she didn't have tattooed.

Juliette Springs writes about the darker side of romance, is the alter ego of a Southern chick who is a mother (two teenage girls and a wild three year old). In another life she works in the education field and holds degrees in English and Special Education. Juliette loves the paranormal (especially vamps) and devours romance novels (particularly paranormal). She is also addicted to the Vampire Diaries, and TruBlood.

She is a paranormal romance author, whose debut book Sarim's Scent is avaliable from www.SoulmatePublishing.com 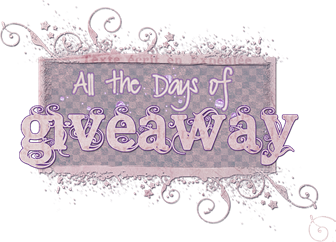 Juliette is giving away an eBook copy of her book to a lucky commenter.  Leave a message before 07 August2012 and I will draw a winner after.