My Spotlight: Revived by Cat Patrick 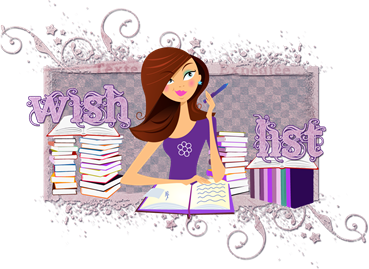 As a little girl, Daisy Appleby was killed in a school bus crash. Moments after the accident, she was brought back to life.
A secret government agency has developed a drug called Revive that can bring people back from the dead, and Daisy Appleby, a test subject, has been Revived five times in fifteen years. Daisy takes extraordinary risks, knowing that she can beat death, but each new death also means a new name, a new city, and a new life. When she meets Matt McKean, Daisy begins to question the moral implications of Revive, and as she discovers the agency’s true goals, she realizes she’s at the center of something much larger—and more sinister—than she ever imagined.