My Spotlight: The Complex by Cathy E. Zaragoza 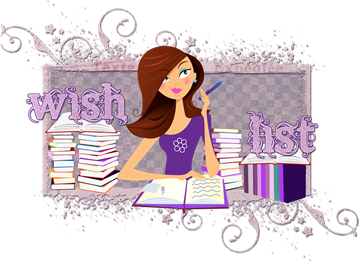 Helena Linx is dying. Isolated and quarantined for over a decade, sixteen-year-old Helena lives in a virtual utopia run by a medical council bent on saving the world from a fatal and almost incurable disease. The pandemic has been contained, but she and hundreds of others are still waiting to be cured. Helena dreams of returning to the outside world and leaving behind the heavily regulated world of the Eyam Complex, a place where everything runs according to plan…until one fateful morning.
Things begin to change in the complex. And after everything dear to Helena—her father, her brother, and her boyfriend—is taken away, she finally gets what she wants.
But life on the outside isn’t what Helena expected. Never in her wildest dreams did Helena think that she’d leave Eyam only to become so desperate to get back in.