When I graduated from college, I put my creativity aside and focused on my career - it was the mature and responsible thing to do. After too many years stuck in a cubicle, something wonderful happened. My sister gave me her books from the Twilight Series. I used to love reading, but between work, being a mom to a small child and life in general, I had stopped. I had the rare weekend to myself because my daughter was away visiting relatives. So I cracked the first book open and started reading. I didn’t stop until I had finished all four books.

After that, I was hooked. I started reading voraciously again. Soon after that I began writing. My writing lead to the creation of Verita. My hope is that readers will be unable to place it down until they reach the very end. 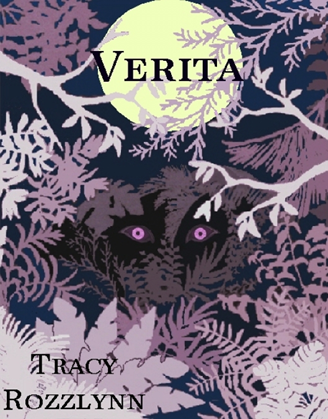 Verita is the first book in a four volume series. It is a light science fiction novel for young adults with adventure, romance and more.

Brett Bradburry's parents died, her boyfriend cheated, and her best friend essentially dumped her. Truly alone in the world, Brett agrees to help colonize the newly discovered planet, Verita. Now she's on a strange new world. She has an overwhelming attraction to Brody, despite the fact that he's entirely not her type. Another boy Ryan, utterly hates her for reasons out of her control. And there are creatures in the forest that would like nothing more than to eat everyone for dinner. Brett's heart and mind are fighting with each other. She's constantly fighting with Ryan. Concentrating on her job is becoming more and more difficult. Plus she can’t ignore how strange it is that all her friends are falling head-over-heal in love. But, when Brett finds herself stranded in the wilderness, the only thing that matters is survival. 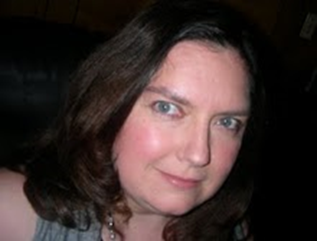 Tracy Rozzlynn is a science fiction and fantasy writer for young adults. She lives in New England with her young daughter and a various number of pets. Verita is her debut novel. Her second novel Fast-tracked is due out in early July.