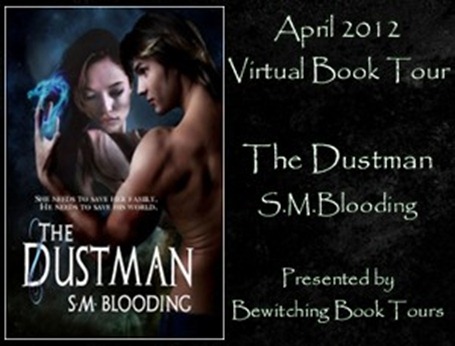 Once upon a time, there were two little girls named Frankie and SistaPITA, and one night, their dustman came to their window. He opened his multi-paneled umbrella, a flowing picture on each section, and smiled at them both as they joined him. With a blink, they were off, zooming through the window, soaring over the city of Denver, the bright lights twinkling far below looking more like glowing ants on the march than a city.

And then it disappeared, clouds surrounding them, blocking the world below. Luk looked down and smiled, his blue eyes twinkling and tipped the umbrella downward, the wind rushing past them, taking away their breath.

Green. That’s the first thing they saw, which then became trees. They flew over Forever Forest, waving wildly to Dog as he tried to catch up to them. Luk stopped at the sea shore and helped Frankie and SistaPITA to the sand. “Telfgar wanted to see you.” With a grin, he rose in the air and disappeared into the dreamtime sun.

Frankie turned, searching the immediate area for her Dreamland friend, but he wasn’t anywhere around. She looked at her sister, who appeared just as confused. “He never asks for us and then doesn’t show.”

A strange sound hit their ears, a little like thunder, only wet. Frankie and SistaPITA stared at one another, their eyes wide. Dreamland wasn’t a scary place, though accidents did happen to those who weren’t careful. But what was that sound?

They turned and saw a giant tidal wave coming right at them.

They ran toward the forest as an eerie silence filled the air. They pushed their feet faster, their breath harsh.

Birds hit the air, squawking. The underbrush scrambled with the patter of hooves.

That couldn’t be good.

Their feet hit the forest. Frankie twisted around. The wall of water was almost on them. They weren’t going to make it to higher ground. “Luk, Luk, Luk!” She needed to think of something smarter than her dustman’s name in a chant. If he were away getting dreamers, he wouldn’t be around to save her and her sister.

SistaPITA flung herself at a tree and started shimmying up like a monkey. “Grab a tree. Get higher!”

At least one of them was thinking. Frankie stopped, looking up at the tall pine tree and started climbing.

The wall of water was on them.

With her eyes clamped shut, she took in one last breath of air and hugged the tree with everything she had.

The water hit her with almost more power than she had, but she held on. Barely.

Dripping wet, but still alive, Frankie peered out into the ocean. What had just happened?

And then it hit her, the smell. The air reeked, like something had died.

SistaPITA nearly fell out of her tree, gagging.

A large head appeared out in the middle of the ocean, blue and equine, one large eye blinking at them as the corners of his hooked beak rose in embarrassment.

Frankie scrambled out of the tree and headed toward shore, watchful of more waves. The ocean was restless, but not so bad that she had to run for her life. “Telfgar!” she shouted over the rush of the waves, and then covered her nose with her arm. Gads! It stank! “What are you doing out there?”

“He obviously has gas,” SistaPITA said.

Frankie’s eyes widened as she said sarcastically, “Thanks. I hadn’t figured that out.” She raised her voice, pulling her arm away from her mouth and nose. “What did you eat?”

His head ducked down so far, only his eyebrow ridges shown over the rolling waves.

“That silly dragon.” Luk stood next them, a rueful grin on his face as he shook his head. “I told him not to do it.”

Frankie and SistaPITA looked at him confused. “What?”

The dustman laughed, looking down at them, his hands shoved in his pockets. “Word to the wise. “ He stared at the embarrassed dragon who was trying to release his toxic farts into the ocean. “Never feed a dragon bananas.” 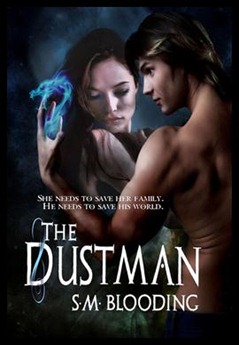 The Dustman
A Dreamland Story

Meg has two kids, one of which is hell bent to land himself in jail. She’s about to lose her house, her home, her ability to support her children. Her aunt tells her to publish the story of her childhood friend, her dustman, her Luk.

He’s watching his world shrink, his friends blinking out of existence. Children no longer call for him. He’s watched his fellow dustmen disappear while their lands are eaten by a ferocious void.

There is no cure.

And here is a little bonus!!

He looked at her, his eyes flaring, icy blue lights shooting from his eyes. “How is it you’re here?”

She took a step back. “What do you mean?”

She frowned at him, her nose flaring. “I was born.”

He took one step toward her, his mouth set in determination. “So was I a long time ago.”

“Things happened, Luk. I had to grow up. I couldn’t—” She looked at the refrigerator case in frustration. “I couldn’t pretend anymore.”

“Am I pretend?” he growled, taking a step toward her.

She looked up and blinked. She was surrounded by the warmth of his body as he crowded her space.

His eyes, consuming and raw, sucked her breath away.

“I don’t know,” she whispered.

Like the unborn wrath of a tiger unleashed, he grabbed her waist and head, crushing her against him. His teeth ravished her lips, demanding them to open. His hands dug into her hair, pulling it loose in unruly waves.

She couldn’t breathe. She wasn’t sure if she wanted to. This man, this solid and real man, made her feel something she hadn’t felt in a long time.

She opened her mouth to him, pushing herself onto the balls of her feet to deepen the kiss. She ran her tongue along his, gasping as his teeth gripped it, raking it.

She molded her body into his.

He growled, pulling his lips from hers. His head against hers, he pushed her toward the glass door of the refrigerator case, pushing her back and up.

She cried out, her eyes opening in surprise. “Luk,” she said breathlessly, caressing his face with soft, needy hands. “My Luk.”

He growled again, deeper, claiming her, the intensity of his gaze, telling her without words she was his.

She looked into his eyes and met his lips halfway.

With a hungry, forceful sigh, he melted into her body.

This was about power.

They closed their eyes, letting the emotions rack their bodies as they rocked against each other. The heat built inside them, their bodies touching.

Her head came up as she sucked in air at the same moment the milk jugs in the case behind them exploded with a loud, multi-shot pop.

They looked at each other, the spell broken but the result still apparent. Turning, she looked in surprise and amazement at the milk-painted case.

His face was bright red. 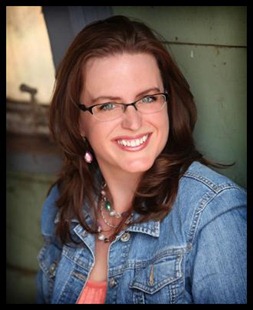 SM Blooding lives in Colorado with her pet rock, Rockie, their new addition, Mr. Bird, who’s a real bird. She likes to hike the beautiful Rocky Mountains, and is learning to play the piano and guitar. Currently, she’s trying to MURDER them both. Friends call her Frankie.

Find out more about her at: 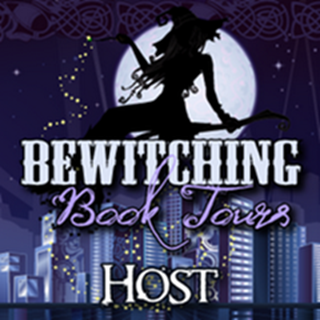